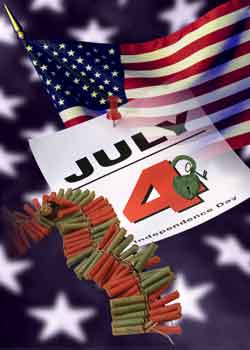 Would you have ever guessed that the King of France and locksmithing have something in common? Louis XVI, King of France from 1774-1792 and husband of Marie Antoinette, was an amateur locksmith.

He loved making locks and mechanical things and enjoyed spending time in the royal locksmith workshop assisted by the local locksmith. Fearing that the revolution would not be kind to him he built his own iron security chest to store papers. The chest could only be opened by somebody who knew the secret of the lock.

In 1776 France saw an opportunity to humiliate arch enemy Britain by supporting the American revolt. Louis XVI was convinced by Benjamin Franklin to send financial aid and large quantities of munitions, sign a formal treaty of alliance, and go to war with Britain. And so the Americans gained their independence.

Unfortunately the King was not so lucky during the French Revolution. He was betrayed, his secret to the iron chest key was revealed and the papers were found. Apparently the papers contained incriminating information and the rest is history.

Jim Arsenault is a Connecticut licensed Master Locksmith with over 30 years experience. He’ll repair or install a new lock at your Connecticut home or business and he treats his customers like royalty. Email Jim or give him a call at 860-678-9797. 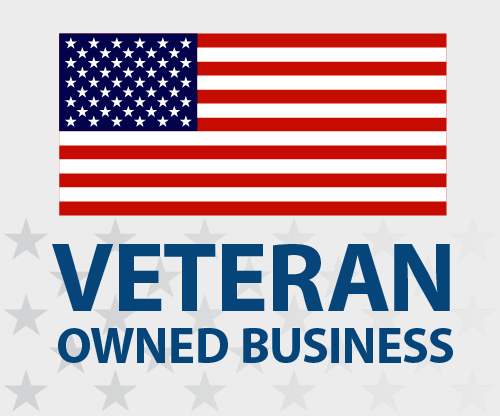